They explained their reasons for doing so in a letter to the members of the Meyjes family. The full text of that letter, originally written in somewhat antiquated Dutch, reads as follows:

In extended families such as ours, it is often in the nature of things that some of the members, less fortunate than others, fall into needy circumstances through a concurrence of sundry causes and are not in a position to provide for themselves.
Now that charitable funds have been created in so many families – prominent ones amongst them – to alleviate the need of these impoverished members, we have come to understand that ours should not be deprived of such a provision.

Some years ago, through and subsequent to the publication of our volume of Family History, we all came to feel anew that there are ties which persist even though they sometimes be forgotten; and that the family is a fellowship whose constituents should not look on with indifference when some amongst them languish. We do not have the right to leave a member of the family to fall prey to want when we know that they are suffering.

Accordingly, the first two parties undersigned have made available the sum of 500 guilders, which will form the initial capital of a fund, and by notarial deed have established the Foundation “Het Meyjes-Fonds”. Furthermore, they have found the other parties undersigned willing jointly to undertake the management of the Foundation, and hence together with them to form its Board of Trustees.

The purpose of the Foundation is: to assist unmarried female members of the family who bear the name Meyjes or whose mother or deceased husband was named Meyjes, and who seek to provide for themselves by undertaking intellectual or manual labour, but who fail to succeed adequately in doing so. This purpose is further described in the Statutes.

We have had no choice but to limit our charity to the needy female members of our family.
In so deciding, we were of the opinion that, in general, the male members are better able to provide for themselves; and also, moreover, if we wish to be able to consider making payments within not too lengthy a period out of the relatively limited means with which we are commencing, then we must not cast our net too wide.

For its intended purpose to be achieved, in addition to the founders’ payment the Fund must be formed and enlarged through annual contributions, capital donations, bequests, gifts, et cetera.

And now we come to you, with the serious and urgent request not to let our work be in vain, but through your contributions – preferably on an annual basis – to support a cause that affects you so closely. After all, no-one can know whether one of his own close relatives, who wishes to face the future unburdened by worries, may not at some time require the assistance of our fund.

May our mutual co-operation in the future spare from poverty those female members of our family who find themselves in distressed circumstances through no fault of their own.

We politely request that you return the attached coupon to the second party undersigned as soon as is possible, completed in full with your pledge of a contribution, large or small. Each of us will be pleased to further explain, in person or in writing, this important matter for us all. Copies of the Statutes will shortly be available upon request at the above-mentioned address, at a cost of 1 guilder for the benefit of the Fund.

The Board of Trustees was enlarged in December 1905 by the appointments of:

So much for the original message more than a century ago. As society has changed over the years, from time to time it has proven opportune to amend the founding statutes accordingly. This has happened on three occasions since the fund was established in 1904. 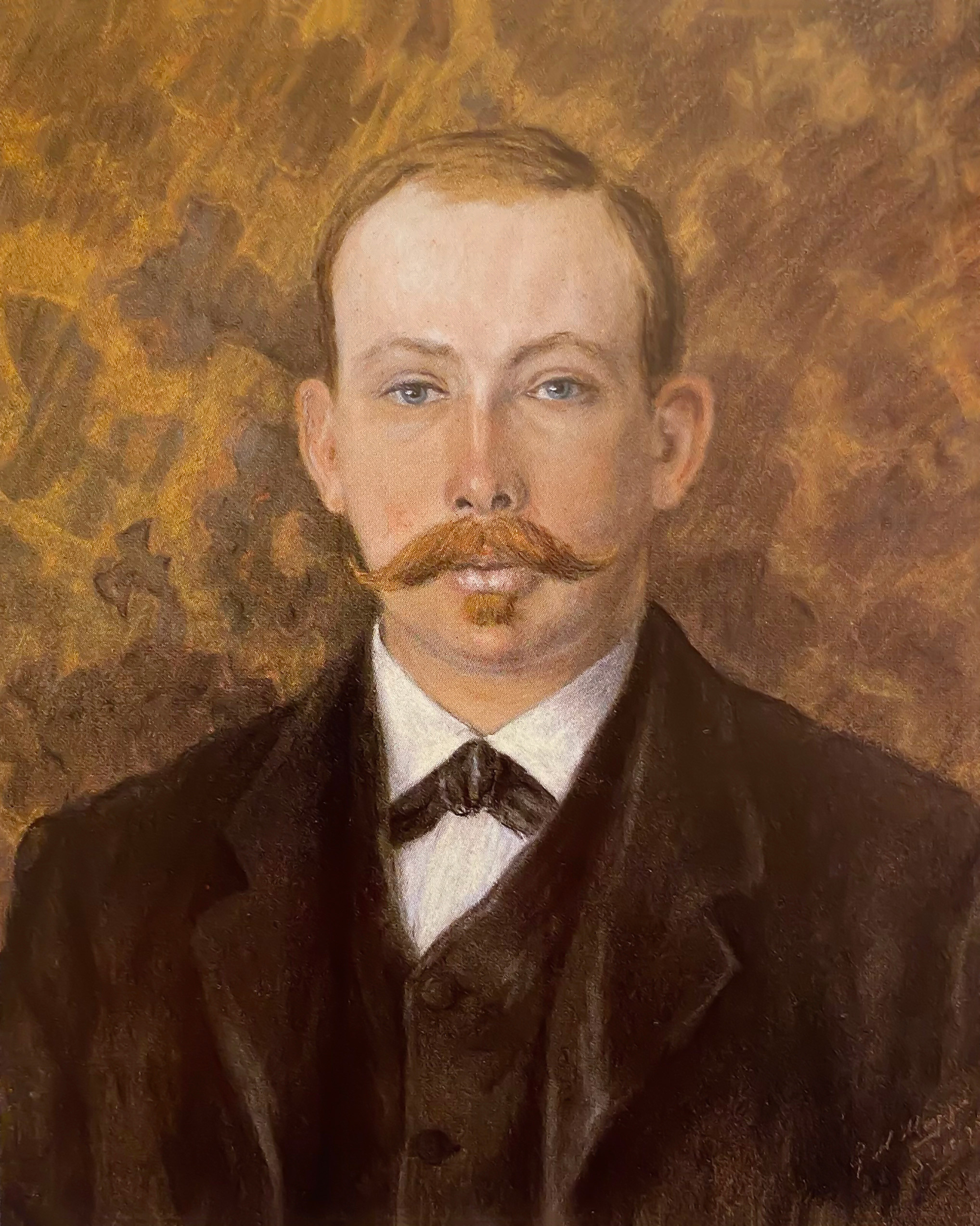