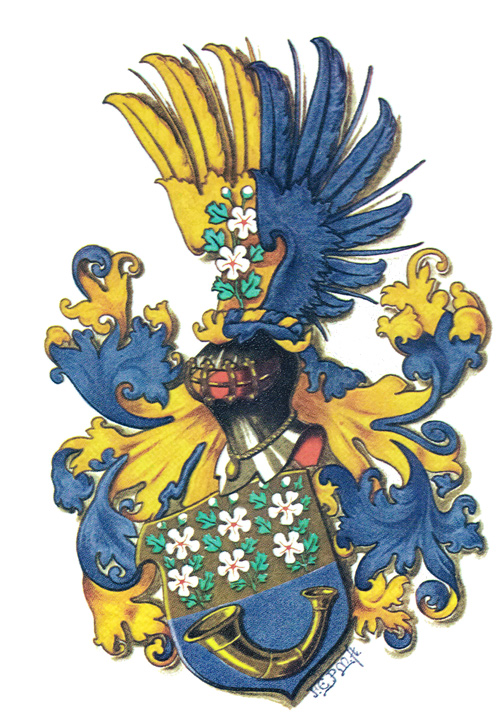 Besides its primary objective of providing financial assistance, the Meyjes Fund also maintains genealogical data on births, marriages, divorces and deaths within the family. Plus, as far as possible, information about careers and other biographical details. This material is currently being processed for a future edition of the family history, Het Geslacht Meyjes (volume VI). We would appreciate it if you could pass on any relevant information to the board member responsible for genealogy. Please use the contact form on the Board & Contact page.

Origin and spelling of the name Meyjes

The family name Meyjes is derived from the Frisian “Meye” or “Meyes” (son of Meye). Different spellings are in use in different places. According to our family history books, written by qualified genealogists, authentic contemporary documents from about 1780 state that it had been agreed by then that the spelling Meyjes would be generally accepted. Some confusion remained, however, because the letter “y” was used in Friesland but not in Holland. After the introduction of civil registers in 1811, when it became mandatory to record all births, marriages and deaths, the registrar would write down the name of a newborn child as reported verbally by the father. This resulted in numerous spelling errors and inconsistencies, which were fixed in the official record forever. Only much later did it become possible to correct erroneous entries. A local registrar can now do this ex officio, or by order of the district public prosecutor. Anyone whose surname is spelt incorrectly in the register can submit a written request that the registrar alter it, providing supporting documentation. 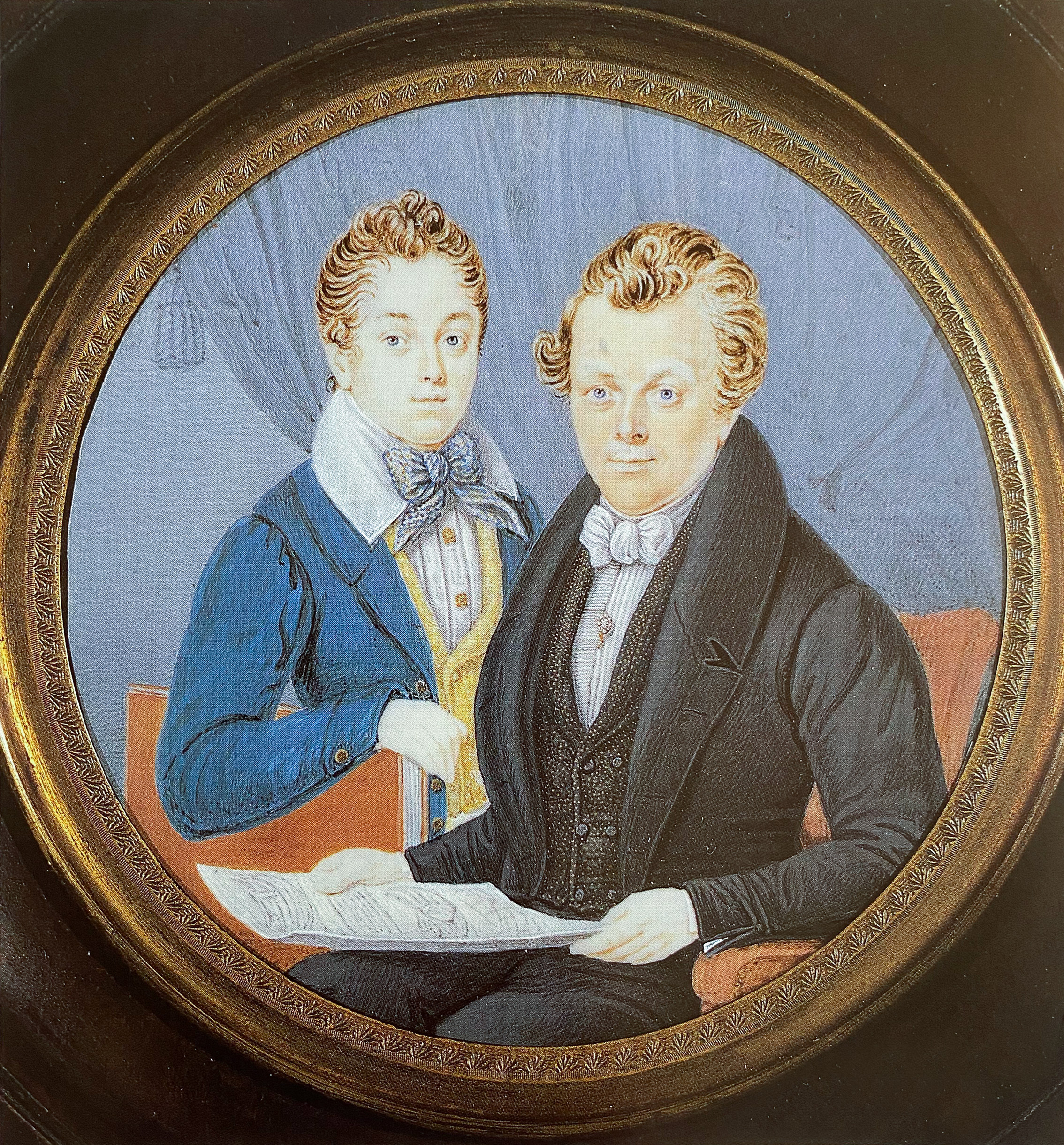 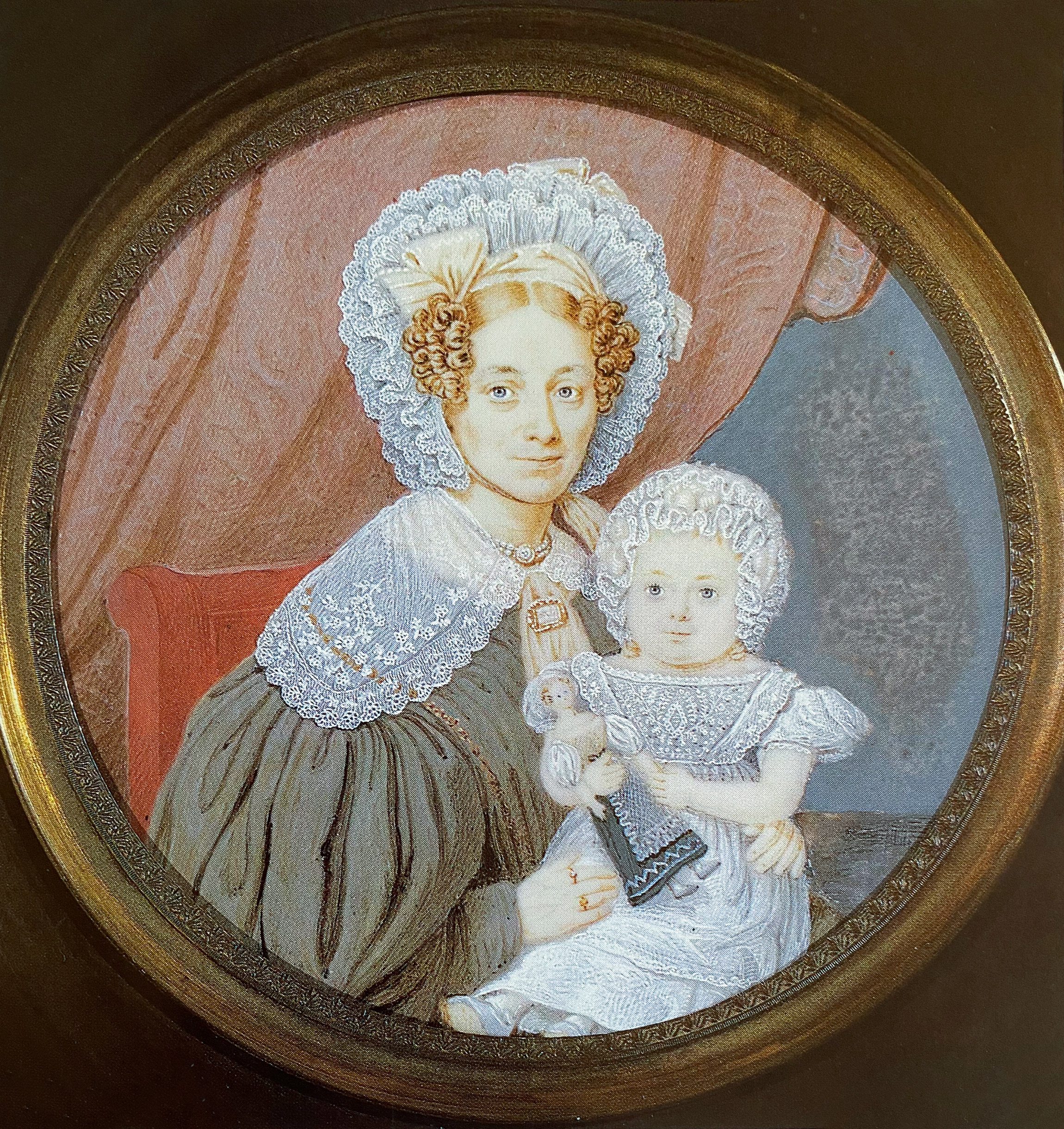 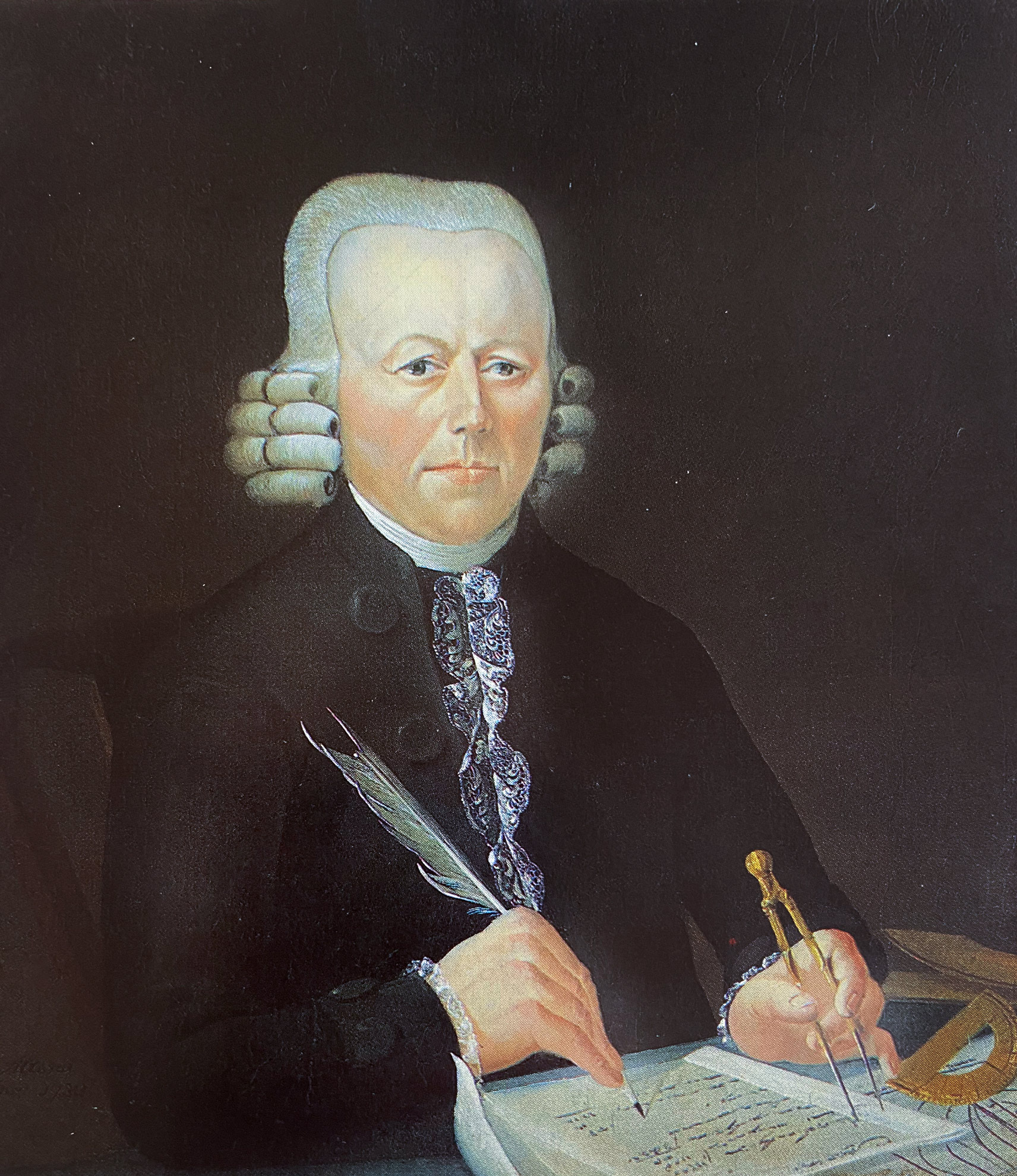 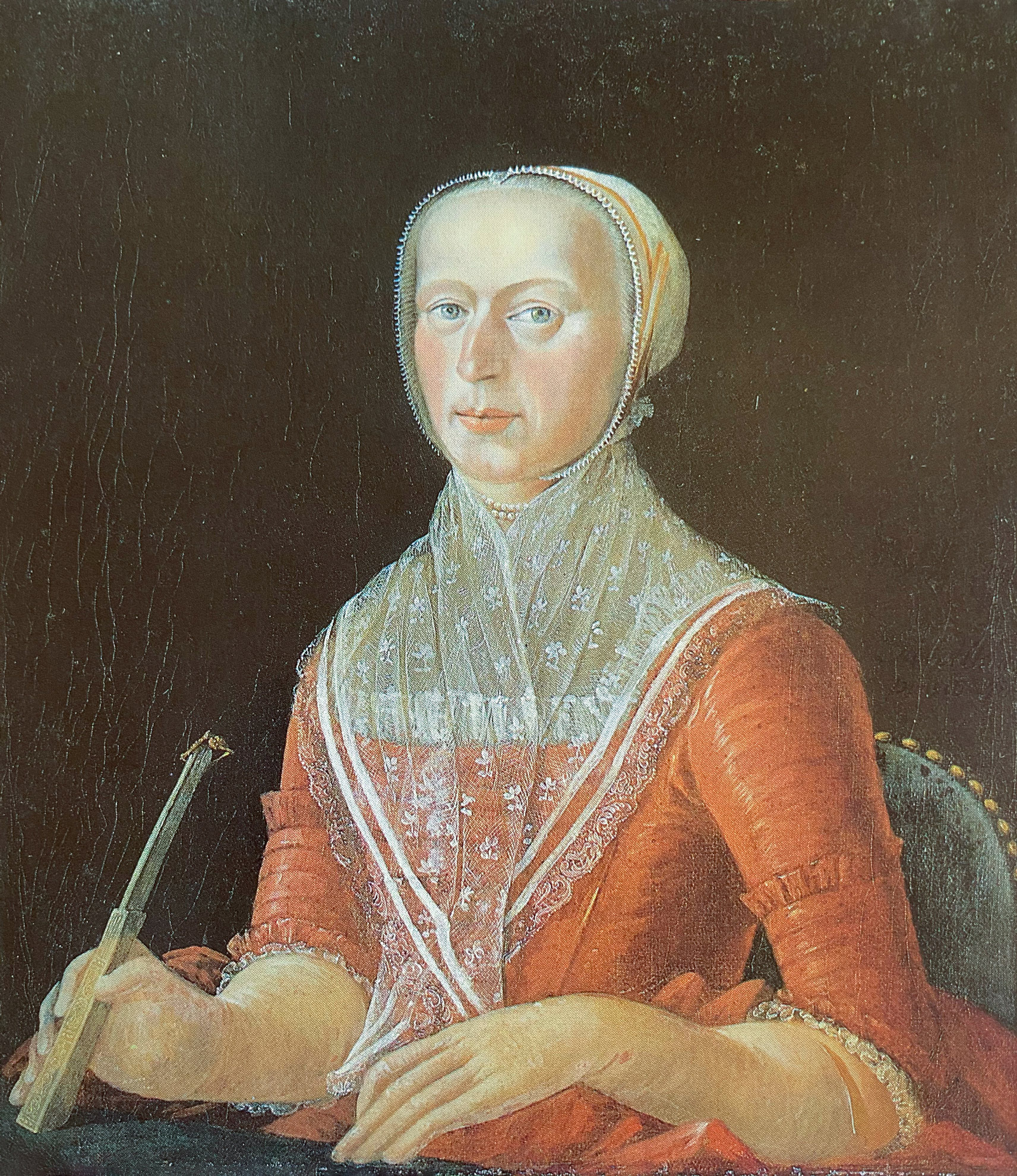 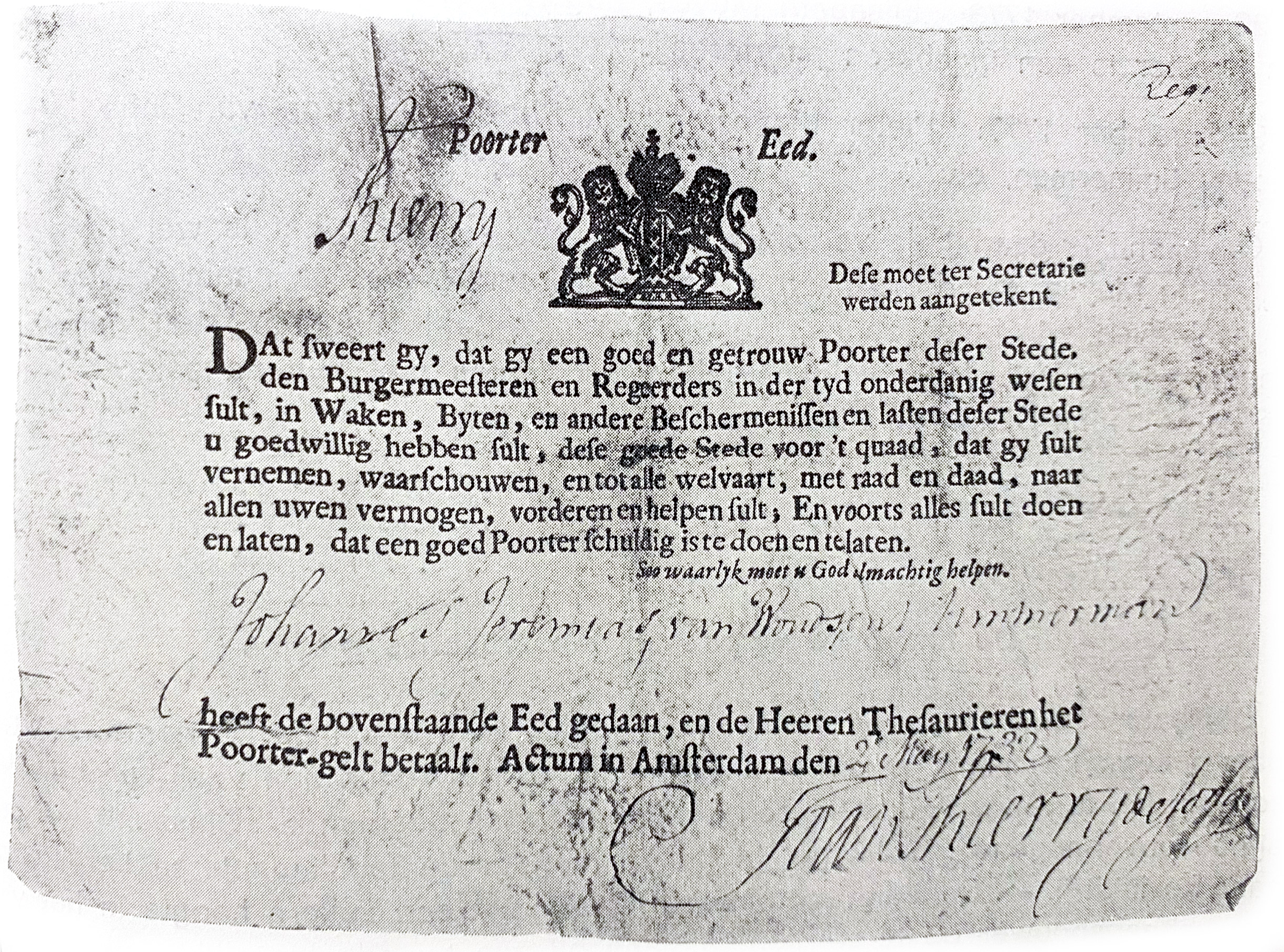